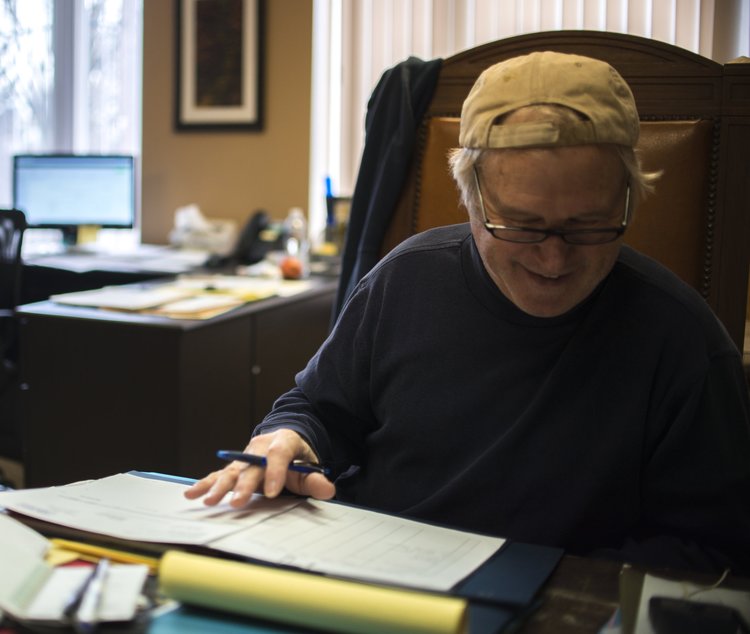 As I travel the Akron area performing boiler inspections and estimating boiler replacements, I am both appalled and disappointed at the installations that I see. Some are downright hilarious to look at. Some, although working, producing steam and heating a building, simply show the ignorance, incompetence and laziness of the installer.

Original installations from the 1920’s and 30’s normally operated as designed and were mechanically attractive to look at. Those installations, which were often originally coal boilers converted to gas, often lasted well into the 1960’s. When they wore out, that’s when a lot of problems began. Many installers were not paying enough attention to the manuals that came with the boilers. Many installers were warm air furnace installers and figured that they could install a steam boiler too. After all, if you're in the heating business you should be able install a furnace or a boiler, right? I mean, what’s the difference between heating water or air? There can’t be all that much difference, right? Wrong on both counts and if you make the mistake of hiring the wrong company you’ll sure find out that there is a big difference.